We highlight genetic predispositions
and athletic abilities of your racehorse 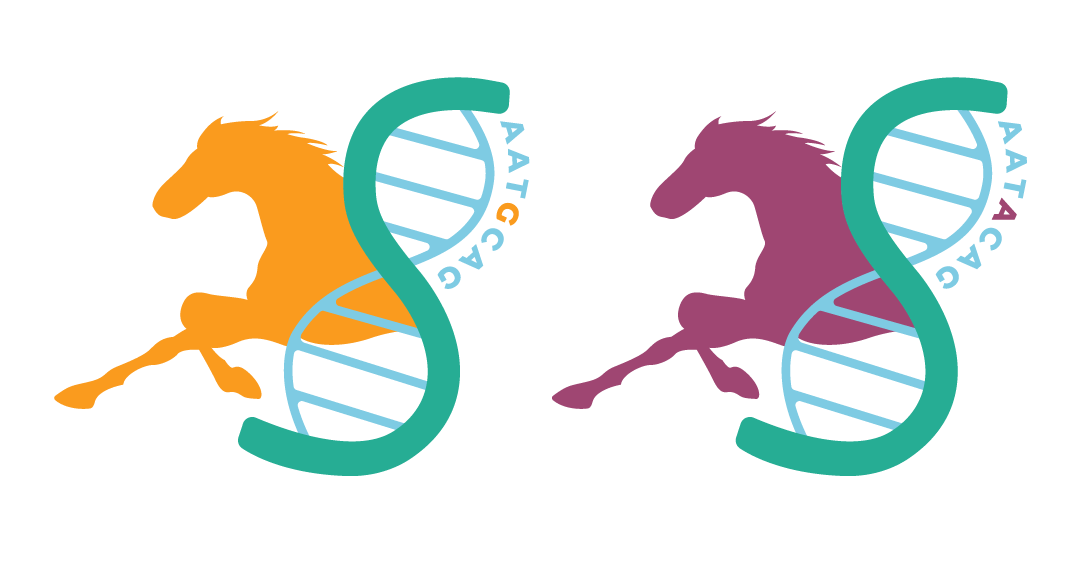 Genetics is one of the main factors that influences the performance of a racehorse. But when we are talking about genetics, we have to remember the random factor of the chromosomal redistribution and wonder: which genetics did my foal (or filly) inherit? Has it had the chance to benefit from genetic advantages of its progenitors? What are its strenghths? 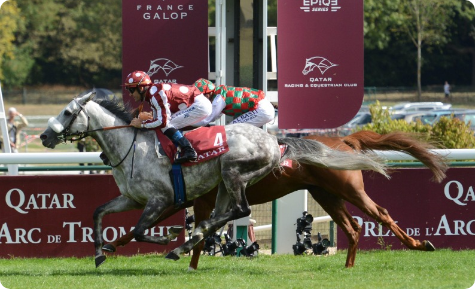 Sanbiotec has developed the first genetic test capable of evaluating the racing performance of your Purebred Arabian horse.
We offer you the opportunity to quantify the 5 most influential factors in flat racing discipline:

You will have the opportunity to assess whether your horse has favorable genetics for flat races, as well as its predisposition to perform over distances less than or greater than 1600 m.

We have shown that there is a real correlation between the number of favorable genetic factors that a Purebred Arabian horse has and its results in flat racing.

We provide you with an innovative tool to choose your future champions, but also to adapt its training and activity according to its genetics.

Our test also offers you the possibility of evaluating the genetic potential of your broodmares and stallions.

Only a few tail hairs will suffice to carry out the genetic test. See video of the procedure

Many factors can influence the body of a racehorse: its feed, breeding, training, mind and motivation and of course, its genetics. The impact of genetics on a horse's performance is approximately 30%.

The analysis of the genetic potential of a racehorse gives us an essential tool to evaluate its predispositions in a specific discipline, such as endurance.

We test the 4 most influent functions for endurance performer horses:

THERE IS A REAL CORRELATION BETWEEN HORSE GENETICS AND ITS RESULTS IN ENDURANCE RACING.

Only a few tail hairs will suffice to carry out the genetic test. See video of the procedure

We offer you the opportunity to analyse any genetic parameter of interest through an analytical method totally adapted to your needs. Some examples:

Only a few tail hairs will suffice to carry out the genetic test.See video of the procedure

For more information or to purchase any of our services, do not hesitate to call us, write an email or fill out our contact form. We will reply as soon as possible.

At Sanbiotec we use cookies on our website to provide you with the most relevant experience by remembering your preferences and repeat visits. By clicking 'Accept', you agree to the use of ALL cookies.
Manage Options ACCEPT
⚙

This website uses cookies to enhance your experience while browsing the website. Outside of these cookies, cookies that are classified as necessary are stored in your browser as they are essential to the operation of the basic functionalities of the website. We also use third-party cookies that help us analyze and understand how you use this website. These cookies will be stored in your browser only with your consent. You also have the option to opt out of receiving these cookies. But opting out of some of these cookies may affect your browsing experience.
Analitycs

Analytical cookies are used to understand how visitors interact with the website. These cookies help provide information on metrics the number of visitors, bounce rate, traffic source, etc.